I live far from my family and keep these links open to stay in touch with them, or so I tell myself but even so, I sometimes wonder why.

I wonder why I really want to see my family members in their various morphing stages when after reading some of their comments, I’m thinking maybe I’d prefer to disown them altogether and wonder how I can.

Several years ago when I first logged onto social media, I thought it would be a great way to keep in touch outside of handwriting them a letter. We are several states away and for awhile it was marvelous. I got to see what they liked and we’d talk and it was great. Then, things changed.  I’d comment on some of their pics and controversial extrapolations, but found myself crossing swords with them and that’s fine, it was friendly. It wasn’t however, something I wanted to do on social media. I’m an eye to eye sort of debater, I want to look you in the eye when we disagree. You can see far more that way than by words alone.  As it is, I unfriended grandson #2 because it was just too much. Every other word began with F—!

When grandson #1 begins postulating on various topics be they political, moral or religious, which he often does, I wondered how at the ripe old age of 16, he thought he could be an authority on anything. Unfortunately, the child is gifted with high intelligence and has a knack for being eloquently verbose. 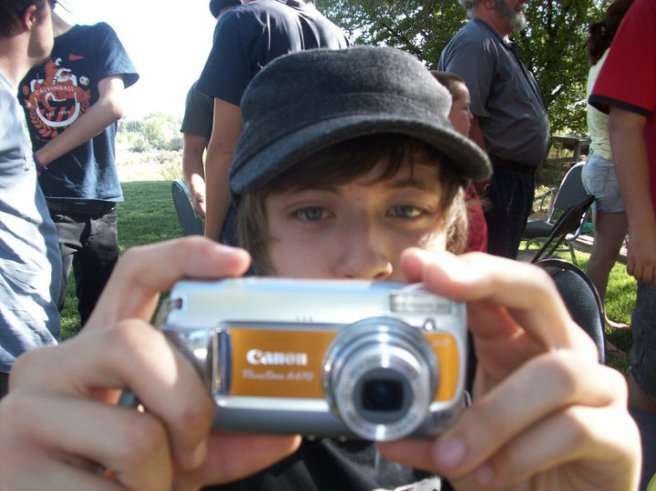 Today, he legally grows Marijuana,  yet I can see him one day … becoming the president of a large pharmaceutical.

His younger brother on the other hand may be singing the same tunes only far more discreetly. He seems responsible and polite and he’s not afraid of hard work.

He’s a diplomat. He seems to pretty much say what you expect him to, in other words he has all the makings of and could become a politician. Perhaps he’s better equipped to be president because you really don’t know what’s going on in this kids head. At the rate this country is going,  I suppose he’d probably do a better job.

Will they grow up and turn out alright? Perhaps, but the transition is too painful to watch. Look at all the ex hippies that are heading major corporations now. Some actually became president and some are teaching our kids.

I will say this. When I talk to them (the grandkids) one on one and in person, they seem like very nice kids, but on social media… Yikes!

Their younger two siblings are so far doing fine. My grand daughter has begun filming her own little five minute shorts. Her slightly older brother is shy and seems to be staying out of harms way. He see’s his older brothers and seems to be taking a lesson on how not to be.  One, of course, never knows until they are all grown.

Then, my youngest second grand daughter, an unwed mother, does this twerking thing in front of a couple of boys, shows pictures and videos of herself in various situations and wonders why she keeps getting treated badly. She has no clue? One day I hope she will wise up. I hate seeing her hurting, she’s truly a good kid. 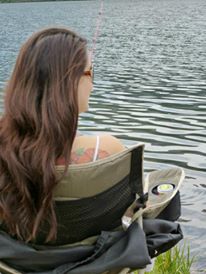 Her older sister, still posts a ton of pictures but does them beautifully. 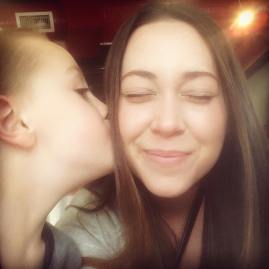 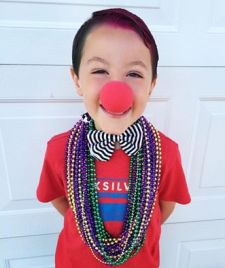 She’s become a responsible mom and many of her shots are well done. 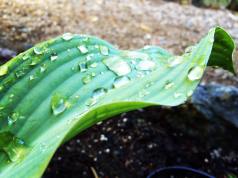 As for the next cycle of grand kids, who knows?  I think they will be fine.  For some reason, my first two were very lenient because they said I was too strict.

My son, the former Marine does not feel the same way. His children so far are doing fine, but they are still young.

As for me and my own social media presence.  I try to keep it simple. I “like” and “share” what I find interesting. I try to avoid politics because, first of all, IF you judged my grand kids by what they post, you might wonder about them, so you can’t believe all that you see or read about a person by what is posted.

Social media can be manipulated way too much and too easily that is for certain.

Am I for Trump or Hillary?  I won’t say. Both fall short tremendously and both come across as idiots no matter how you slice it.

I remember as a child, I wanted to read the Bible but really didn’t know how to go about doing it, so I decided one day to just close my eyes, open the book and let my little hand point a finger to the page or verse I’d start at. In this way I’d be letting “God” direct where I would begin. (That’s not how I intend to vote, but I did give it some thought). Eeek!

Whatever happens at this point, in any event, is in God’s hands anyway. I do believe that He is in control and will determine the outcome whether we think it’s right or wrong.  I think everyone in this universe has his/her part to play and whatever “they” do is predestined for a time to work out His ultimate plan. Like people in the past, we will probably never see the end result of that plan, but it never hurts to pray for something better. 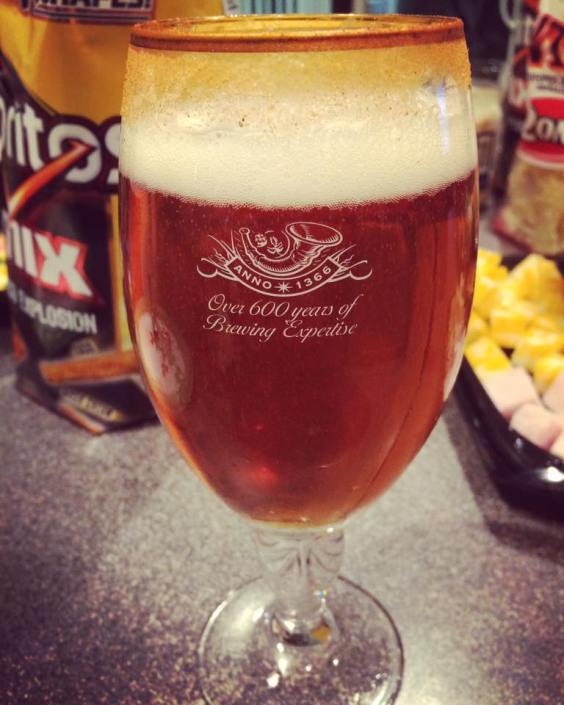 Note: Above photos were mostly done by my #1 grand-daughter, the photographer.